Back when farms were simply farms (as opposed to the current trend of grand estates, wedding venues and gourmet destinations) two adjacent agricultural properties were combined. These were Rosenhof Farm and Uitkyk (“viewpoint”), so called because of its glorious mountain vistas.
From the merged land came the merged name, Rosenview.

Meanwhile in Robertson, the Bruwer family was farming grapes, fruit and wheat, but suffered setbacks after the catastrophic Laingsburg Flood of 1981, as well as frost damage in the years following. In 1988 they decided on a fresh start in the Boland and bought Rosenview Farm. 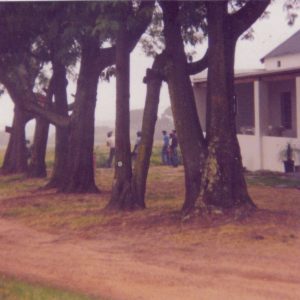 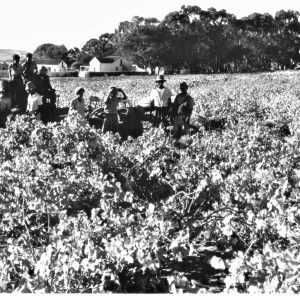 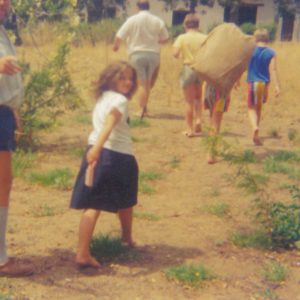 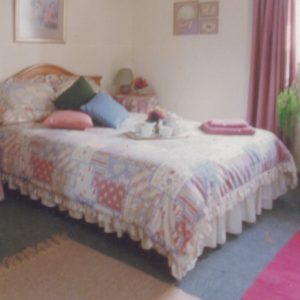 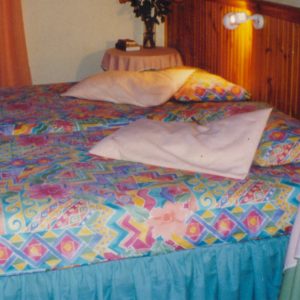 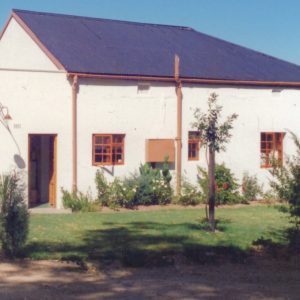 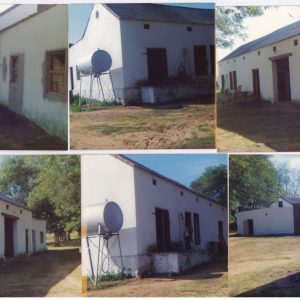 Located in the heart of the “golden triangle” – the prized winemaking terroir stretching between the Helderberg and Stellenbosch Mountains – the plot held existing vineyards which needed renewing. To assist with the costs of farming, Estelle Bruwer conceived a hospitality concept still very novel in those days – a country guesthouse located within a pastoral setting. It was the first accredited guesthouse to be established on Stellenbosch farmland.

Estelle’s husband (Gawie) began the hard work of renovations, converting the old farmhouse and nostalgic farmyard into a guesthouse encompassing five suites. In April 1990, Rosenview opened its doors to the public. That same year, the Bruwers bought into the Helderberg Irrigation Board, which meant that they could begin landscaping. Today, despite the current drought and water restrictions, the spacious gardens and large trees are the result of this decision. This leafy sanctuary is outmatched only by the mountainous backdrop and expansive horizon.

In 1992 the old horse stable was converted to accommodate four more rooms and a conference facility, with three more suites added in the renovated shed in 2007 to complete the homey establishment.

2008 saw the sale of the vineyards, as business moved solely to hospitality. But a location in the heart of prime agricultural land meant that the establishment’s charming farm setting remained unchanged – it is still home to roaming chickens, rabbits and raptors, and bordered by grazing Nguni cattle and some of the world’s best vineyards. 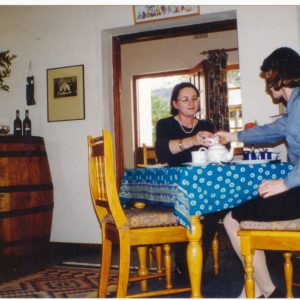 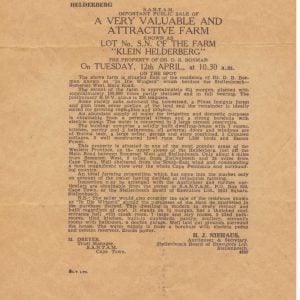 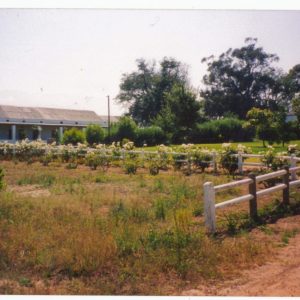 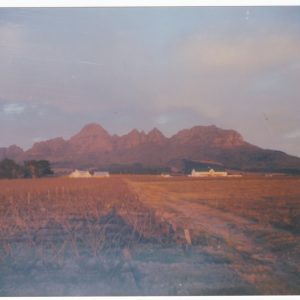 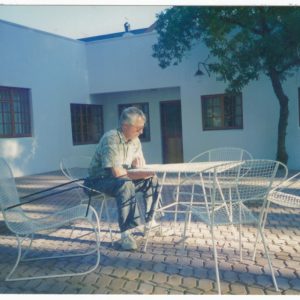 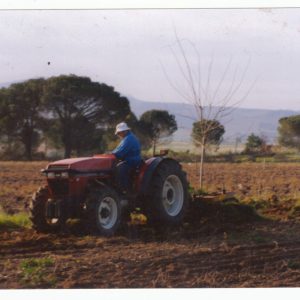 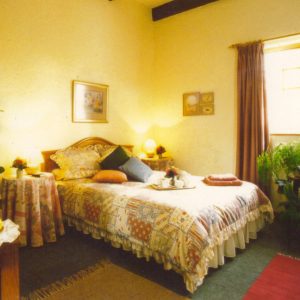 The Bruwers raised their three sons at Rosenview, among the comings and goings of a busy guesthouse frequented by overseas visitors.
As such, serving guests and enjoying the multicultural atmosphere soon became a family affair.

In 2010, one of the boys  (Daniel)  helped establish a new legacy in the old wine cellar, converting it into a micro-roastery and HQ for Legado Coffee Roasters  – a business he co-founded with fellow entrepreneurs Regardt and Andrew. Legado now delivers high-end, speciality coffees across the country – and directly to our breakfast table and conference room.

As times changed, so did we. The days of writing cheques and keeping booking records by hand are long gone. Gawie and Estelle have retired to nearby seaside town Kleinmond. Some things however, do not change: Rosenview is still all about family, with the three grownup Bruwer boys keeping a loving eye over their old home, and a team of dedicated, live-in staff managing every detail of guests’ comfort.